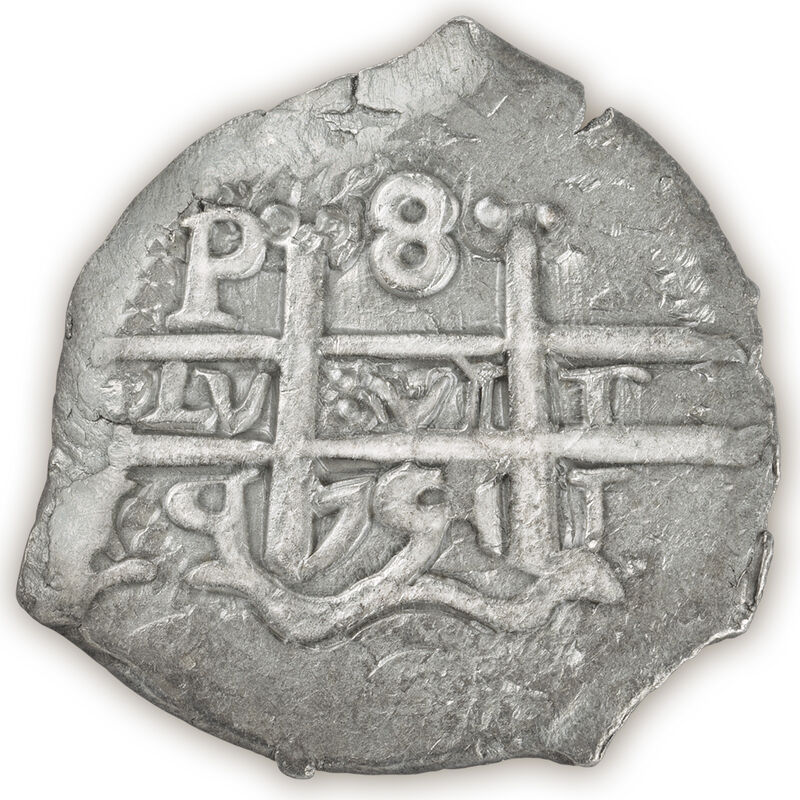 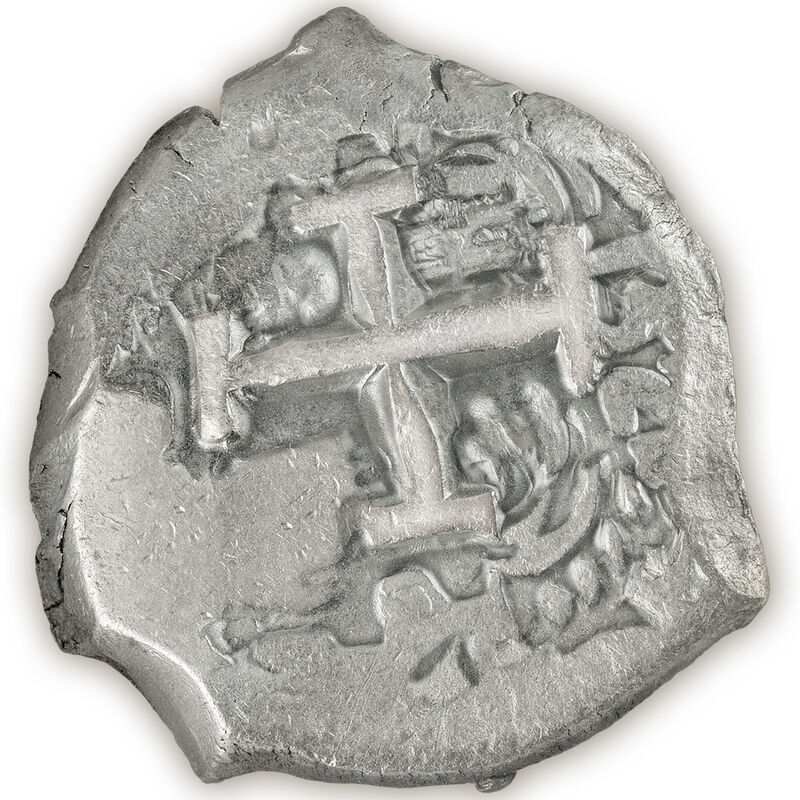 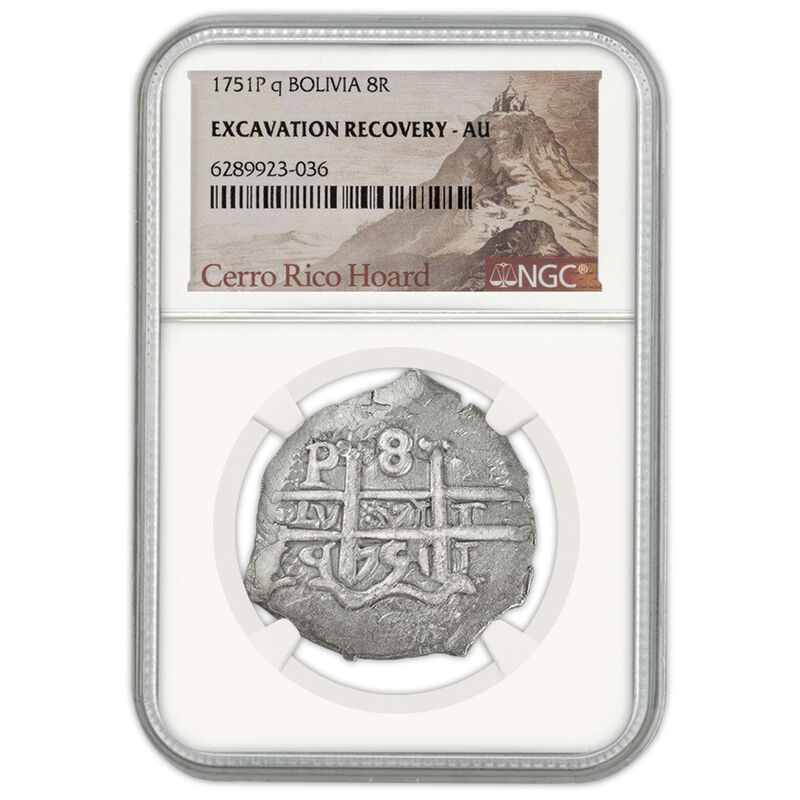 One of the first silver pieces minted in the Americas, hidden away for decades…

• Certified as genuine by NGC, one of the most trusted names in the numismatic industry, and as “Excavation Recovery” in About Uncirculated condition.

• “Excavation Recovery” verifies that it was originally part of the Cerro Rico Hoard, likely lost in transit around 1752, which remained undiscovered for more than 250 years.

• While each coin has a unique shape, the front depicts the Pillars of Hercules, which represent the Straits of Gibraltar, the mythological gateway to the New World.

• The back includes the Cross of Jerusalem — which depicts the castle of Castile and the lion of Leon — and the Spanish royal coat of arms.

• The “P” mint mark indicates that the coin was struck at the Potosí Mint in 1751 and 1752 with silver from the fabulous Cerro Rico discovery.

• The sonically sealed holder allows for the safe examination of every historic detail on both sides without fear of damage from dust, dirt and fingerprints.

• Comes with a Collector’s Guide recounting the story of the Cerro Rico silver lode, the Spanish 8-reales silver “cob” coin, the mysterious lost hoard and the NGC certification.

Show Less Show More
In stock. Ships in 2-4 weeks.
$1,789
Payable in 3 monthly installments of $599 (includes shipping)
Availability:
The link to Colonial Silver Coin From the Cerro Rico Hoard has been copied

Please note: The design and shape of the coin that you receive may vary from the images shown.

Your satisfaction is 100% guaranteed. You may return the product at our expense within 30 days for replacement or for a full refund. Orders are subject to acceptance.